It’s contest time, fans and friends. Time to put your name up in lights!

But first, a little housework.

Now onto the juicy story! I’m going to re-name George after one of you! Yep, there are two protagonists in Beneath White Clouds, and one of you gets to be him/her. I can’t take this to the presses with the guy named George. If you can’t guess why, you’re too young. Let’s just say that the name “George” is just a little too close to the mark. So I’m going to rename him after one of you.*

Anyone to place a super-reader order (3+copies ordered) by Sunday, Oct 2nd (by midnight pacific time), will have their names put into a randomization engine (which may or may not be a hat). One of the lucky ones will be selected to have George re—named after them.

Now you might wonder, “What if the winner’s name is totally feminine, like Samantha or Kisha or something?”

Well, then, it’ll be time for a social experiment of sorts. George is written as a male. If I end up with a feminine name for him, then he’ll go “under the knife”, so to speak.

I’ll change all pronouns and references to match his new gender, and might have to adapt a few gags, but otherwise I’ll leave his/her character, dialogue, behavior all the same.

That’ll be interesting to see, won’t it? Get those orders in – all supporters will be acknowledged in the book, but only one of you will get to be this guy: 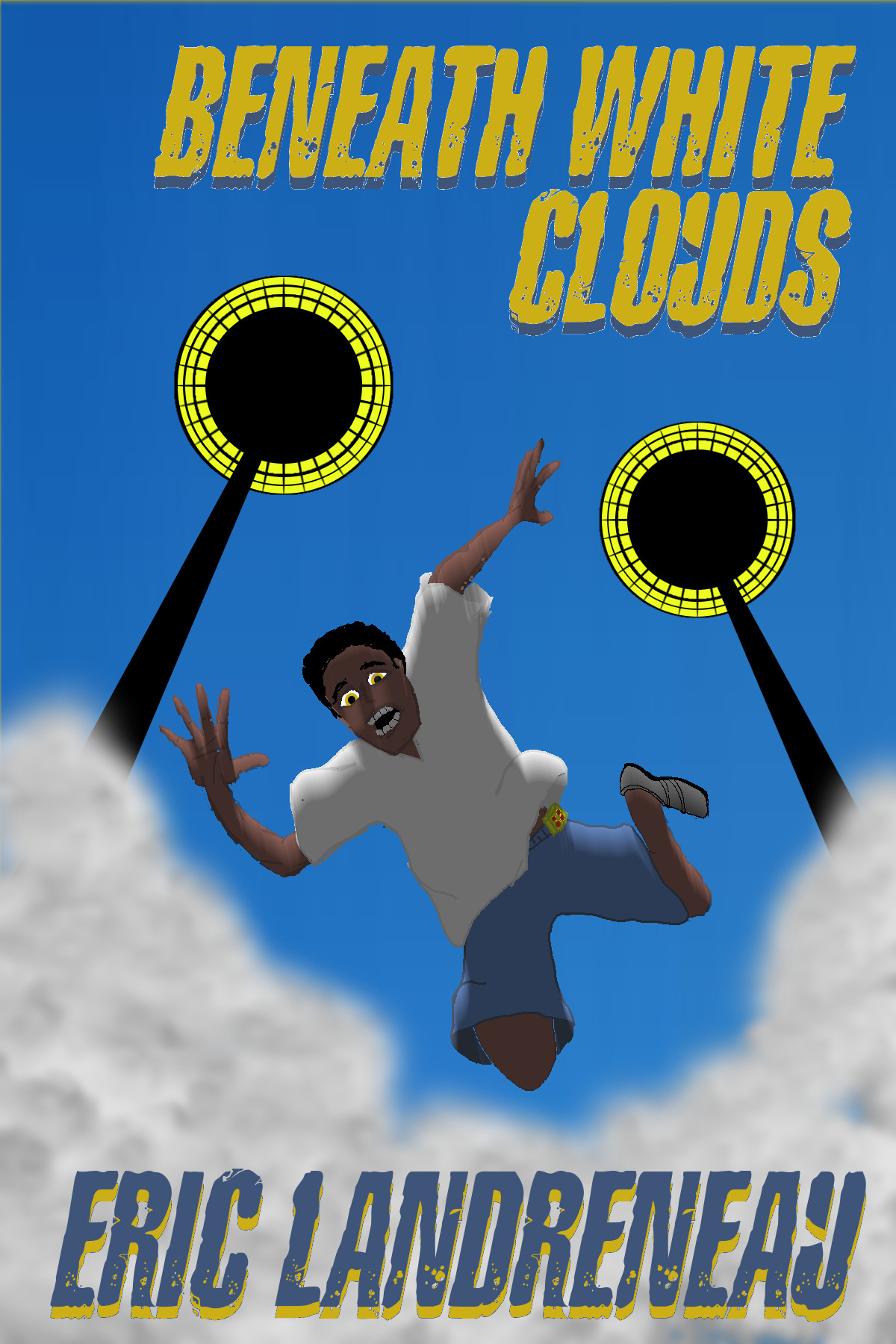 I mean, srsly, who wouldn’t want to be that guy? Looks like one happenin’ dude right there. Guy’s got it going on.

*:  If you win, and your name happens to be George, we’ll figure something out. Re-name George after your Mom or Goldfish or something.